Take the First Step Toward Your Cosmetology Career Now! 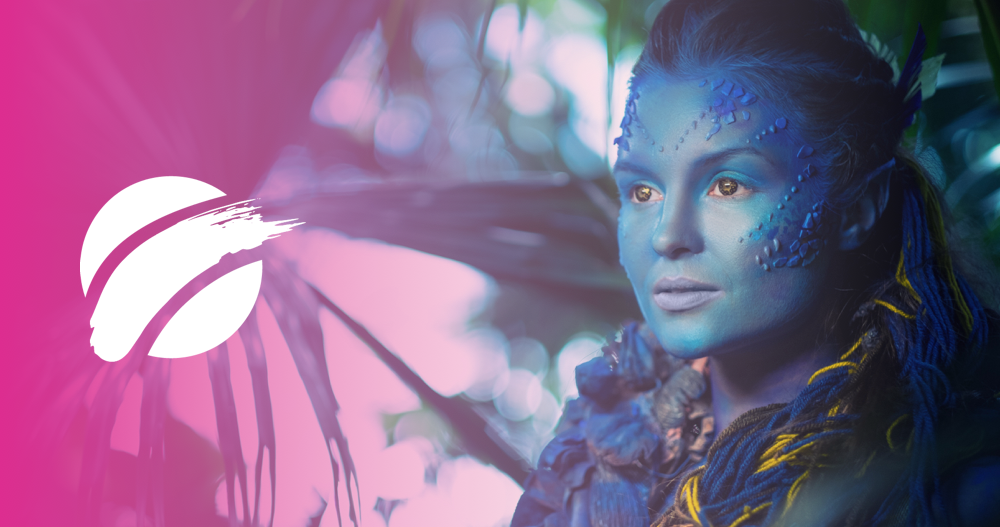 For years, beauty salons have played as the backdrop for many comedies, dramas, and even some horror films. If you’re thinking about becoming a hairstylist and want to see more of what your life might be like, look no further than Netflix. And even if your career doesn’t parallel a screenplay, watching these will get you even more excited to start classes!

Set in a small parish in modern-day Louisiana, the movie Steel Magnolias revolves around Truvy’s Beauty Parlor, where a close-knit circle of six women come together. This movie is a hilarious and heartwarming story of life, love, and loss, starring big names like Dolly Parton, Sally Field, Julia Roberts, and Shirley MacLaine.

An eccentric inventor creates a synthetic youth named Edward. Edward has all of today’s essentials with the exception of his hands, where he is fitted with long scissor-like extremities instead. Although the scissor hands are only meant to be temporary, the inventor dies, leaving them as a permanent fixture. Edward ends up finding himself a local celebrity after becoming a hairdresser when the town realizes his unrivaled ability to cut hair.

Every year, the small English town of Keighley becomes a haven for the glamorous when the National Hairdressing Championship comes to town. Once the golden boy of the competition, Phil retired from the beauty scene after family drama takes a toll on his livelihood. However, when it becomes clear that not everyone in the competition is playing by the rules, Phil and his family reunite to put the competition and their family back on track.

Though his name is featured on the shelves of beauty salons everywhere, very few know the man behind the brand Vidal Sassoon—until now. Filmed over a three-year period, this movie takes an intimate look into Vidal Sassoon’s life, starting with his years in the orphanage and including his time as a soldier, his beginnings on Bond Street, becoming a hairdresser, and the hair revolution he created.

Beauty Shop revolves around a group of women who opened Beauty Shop to give all the females in the community a place to not only get their hair done but also talk about life, love, and the issues of the day. The movie is led by Queen Latifah and also stars Andie MacDowell, Bryce Wilson, and Kevin Bacon.

You Don’t Mess with the Zohan

Zohan Dvir is working as a special agent, until he decides to give up his life of dangerous encounters by faking his own death. He leaves the country and decides to try his hand at becoming a hairdresser. Zohan wins over the elderly female clientele but is sent for a loop when the salon’s landlord tries to drive them out.

Now It’s Your Turn To Shine

Whether a comedy, drama, or documentary, there’s a movie to spark your hair career. Become a star in the hair salon: Find a school near you to start your training.

Previously... Unique Careers In Cosmetology Up Next... Surviving And Thriving In The Cosmetology Industry

Find Schools in your State